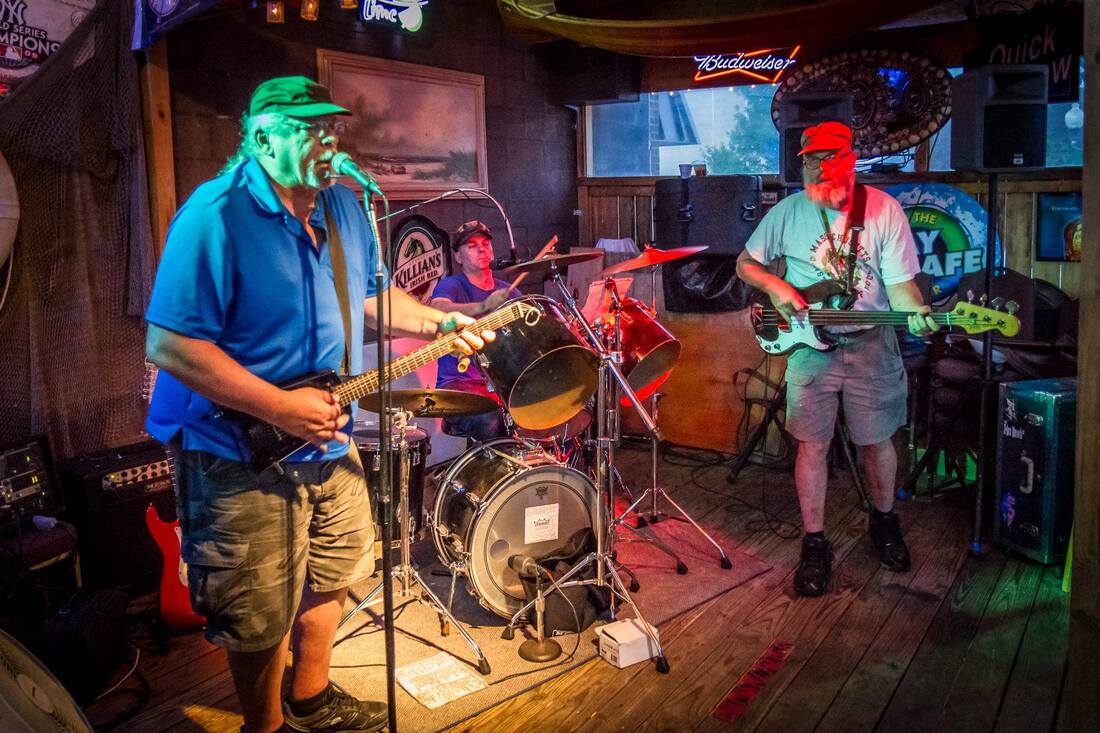 These guys need no introduction; The music speaks for itself. moving, lyrical, expressive. it's a feeling down to your soul.

These guys are so tight that you won't believe what you hear. Just close your eyes and try to believe that all this is coming from one family. Since 1978 they have been sharpening their musical skills to the point that the delivery is intense beyond belief! So do yourself a favor and checkout this family act if your heart is strong enough to handle the intensity.

DAMDOG JUST RELEASED THEIR 5TH ORIGINAL CD.  YOU CAN EXPECT THEY WILL PLAY SOME OF THIS GREAT MUSIC.

here is a track from the new cd release that we love.
​ it's called, "Naked Cha Cha"

performing at Sterling Stage in 2017.