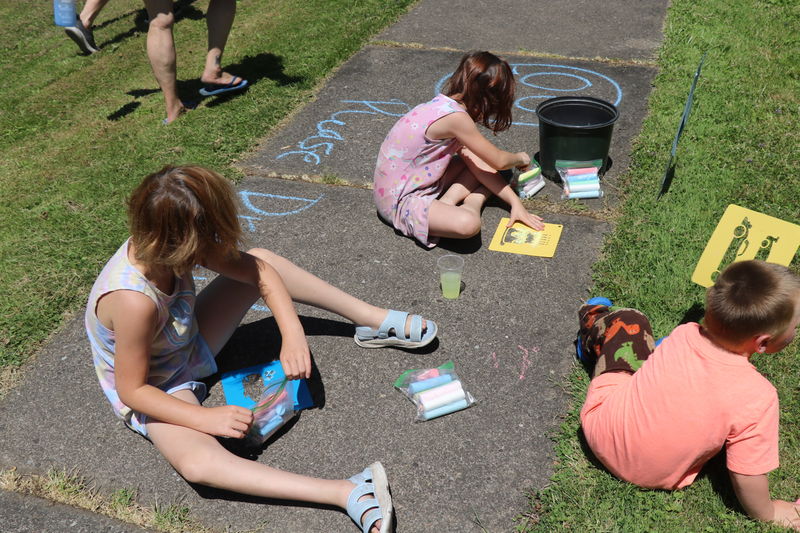 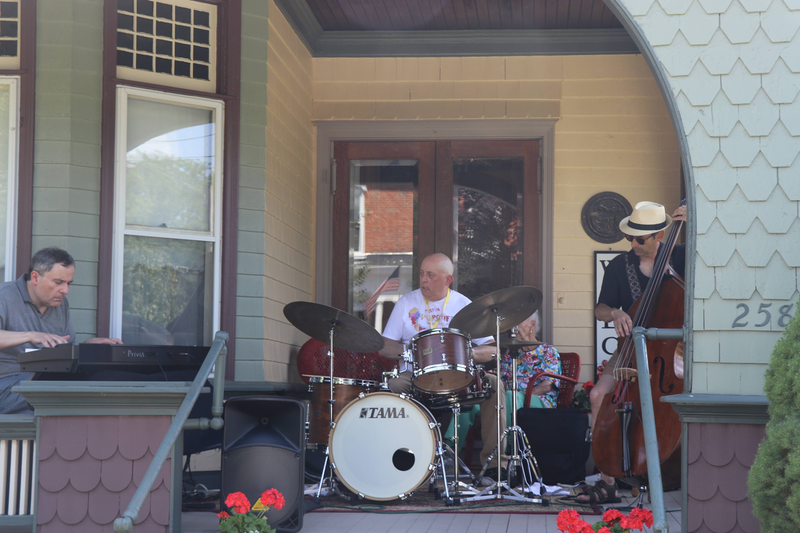 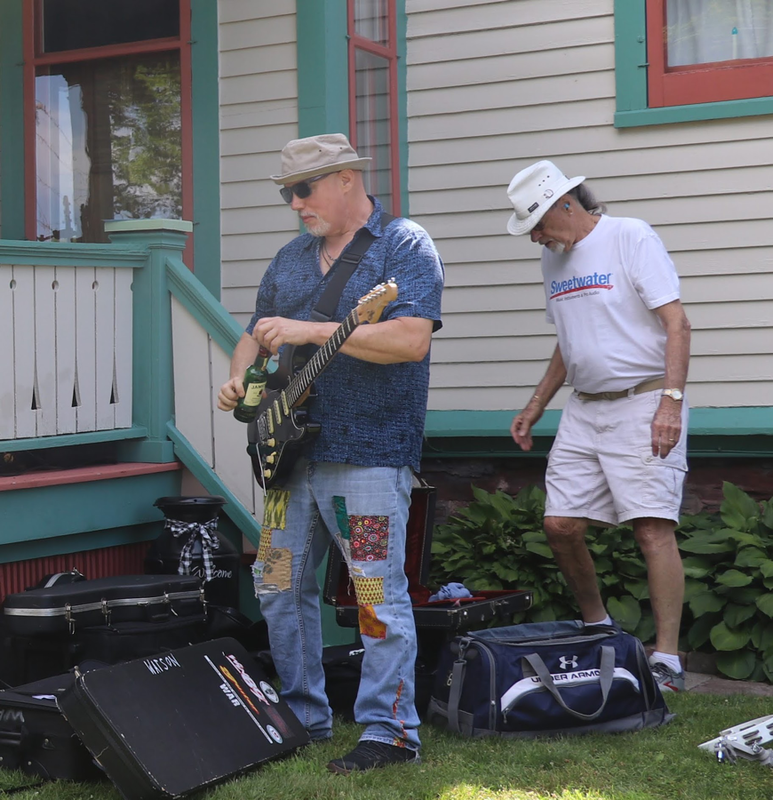 Lap-style acoustic bliss from an award-winning, yet mellow character.

Hailing from Rochester, international award-winning guitarist and vocalist Karl ‘Son’ Henry Mann started in the mid-90’s on the Alaskan frontier playing to the rough and tumble folks that worked in the oil fields.
Reviews for Son Henry

The Son Henry Band is the best blues band in the world right now; Son himself is a master trailblazer in some of the dirtiest, skankiest, holiest hot rod of a lap-steel guitar anyone has a right to hear. Radio Enigma, Canada

You could have heard a pin drop in the room as the notes just dripped from the guitar and filled the room. . BluesMatters! Magazine
​
The new song “Sackcloth and Ashes” which was played on the lap steel and will be on their forthcoming new album brought the hall to a standstill. Shetland Blues Festival
Check out Son Henry's website here www.sonhenry.com
​and give a listen to the video below.